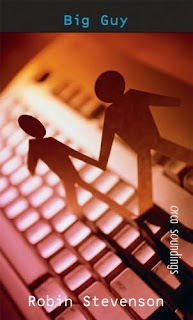 Derek is seventeen. He has dropped out of school and is working in a nursing home. He lives alone with his less-than-supportive father who looks down on everything in Derek's life. Derek can't even imagine what his father would do if he knew the truth - Derek is gay.

Recently, Derek has been exchanging email with Ethan. They have established a real friendship over the internet. In fact the friendship has blossomed into much more, at least for Derek. There's a problem, though. Derek sent Ethan a picture that doesn't really resemble the Derek of today. It was taken some time ago before Derek's mother left to join a cult. He has put on some extra weight since the picture was taken, and now Ethan has just broken the news that he wants to meet in person. Should he tell the truth or break things off?
Upplagd av Edsbyns bibliotek kl 09:50 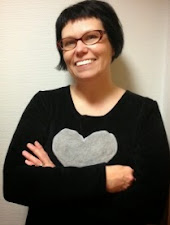 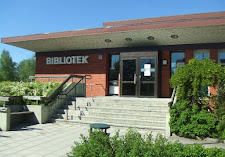 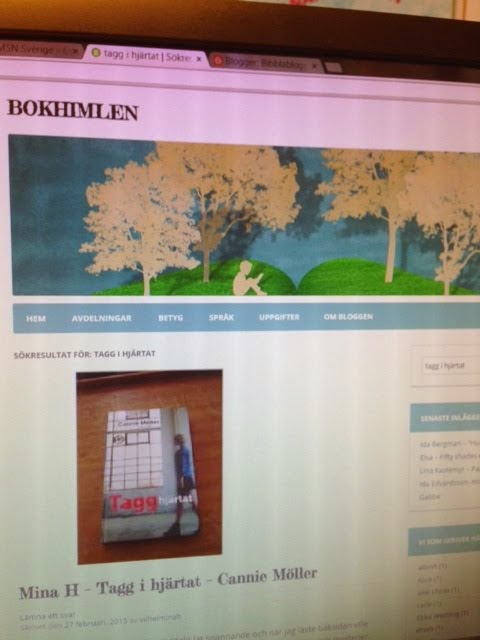 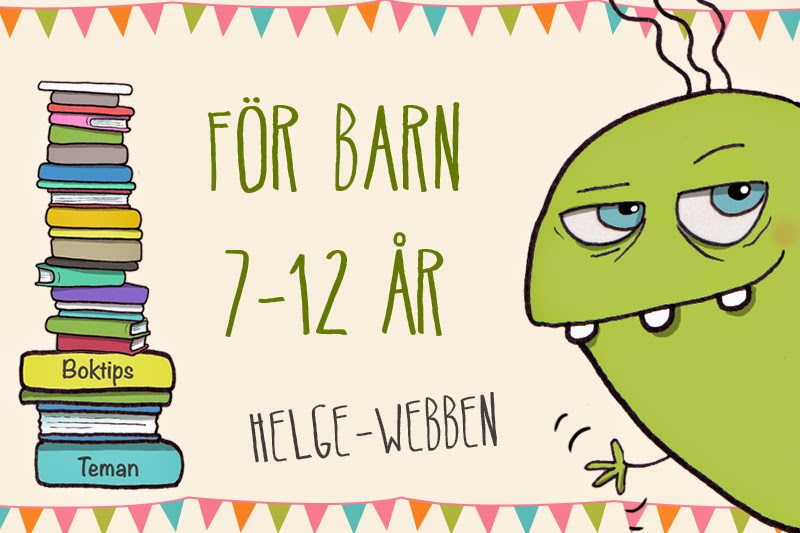 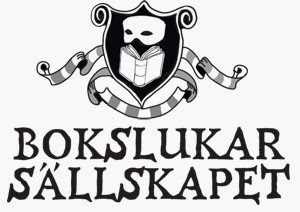 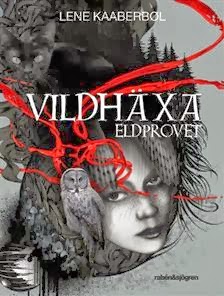 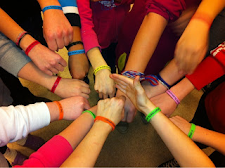 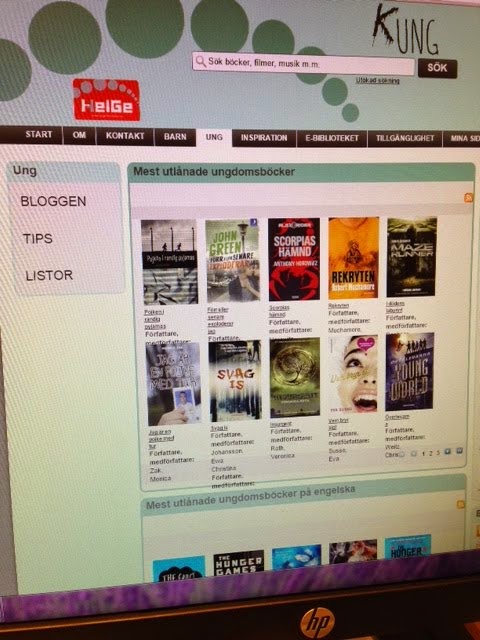